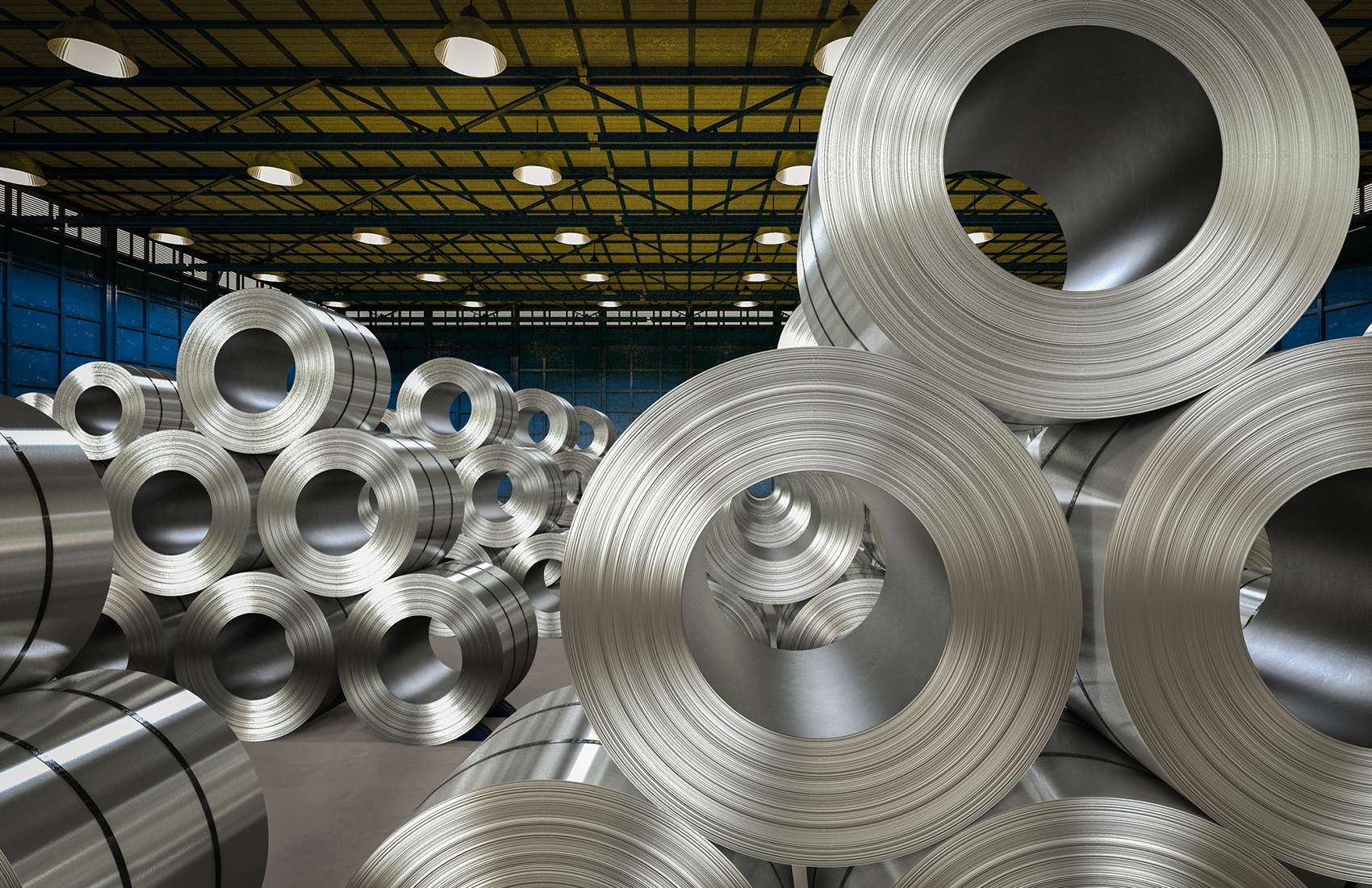 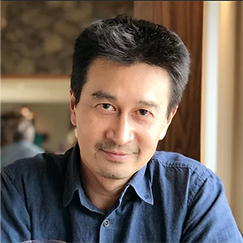 James heads Sales and Marketing, and does the usual CEO stuff, like get the coffee and doughnuts.

Variations and exceptions had crept in over time in the 35 different locations reducing operational efficiency for cost control and service optimisation.

Vulcan has always been laser focused on operational efficiency for both cost control and service optimisation. What they wished to do though, was to standardise processes across their 35 branches in New Zealand and Australia (taking into account regional variations). To accomplish this was an ambitious goal, as over time in the 35 different locations, a lot of variations and exceptions had crept in.

Arkturus gave visibility to their core process for each branch, and enabled Vulcan to architect a best-practice approach to standardisation.

While all the Vulcan sites used a central ERP system, there was little or no visibility of the variations between the locations, and what impact they had on efficiency. Arkturus worked with Vulcan to visualise their order-to-fulfilment process quickly and accurately from their ERP (and other system) data.

Like an X Ray, Arkturus gave visibility to their core process for each and every branch, and enabled Vulcan to architect a best-practice approach to standardisation (which would not have been possible any other way).

“Arkturus shows us exactly how each of our branches are operating, and how far away they are from our model processes. It will give our branches real and effective tools to measure and monitor their progress. We estimate achieving our standardisation goals two or three times faster – no other tool can do this for us.”
James Wells - CIO and Innovation Director
Download Case Study 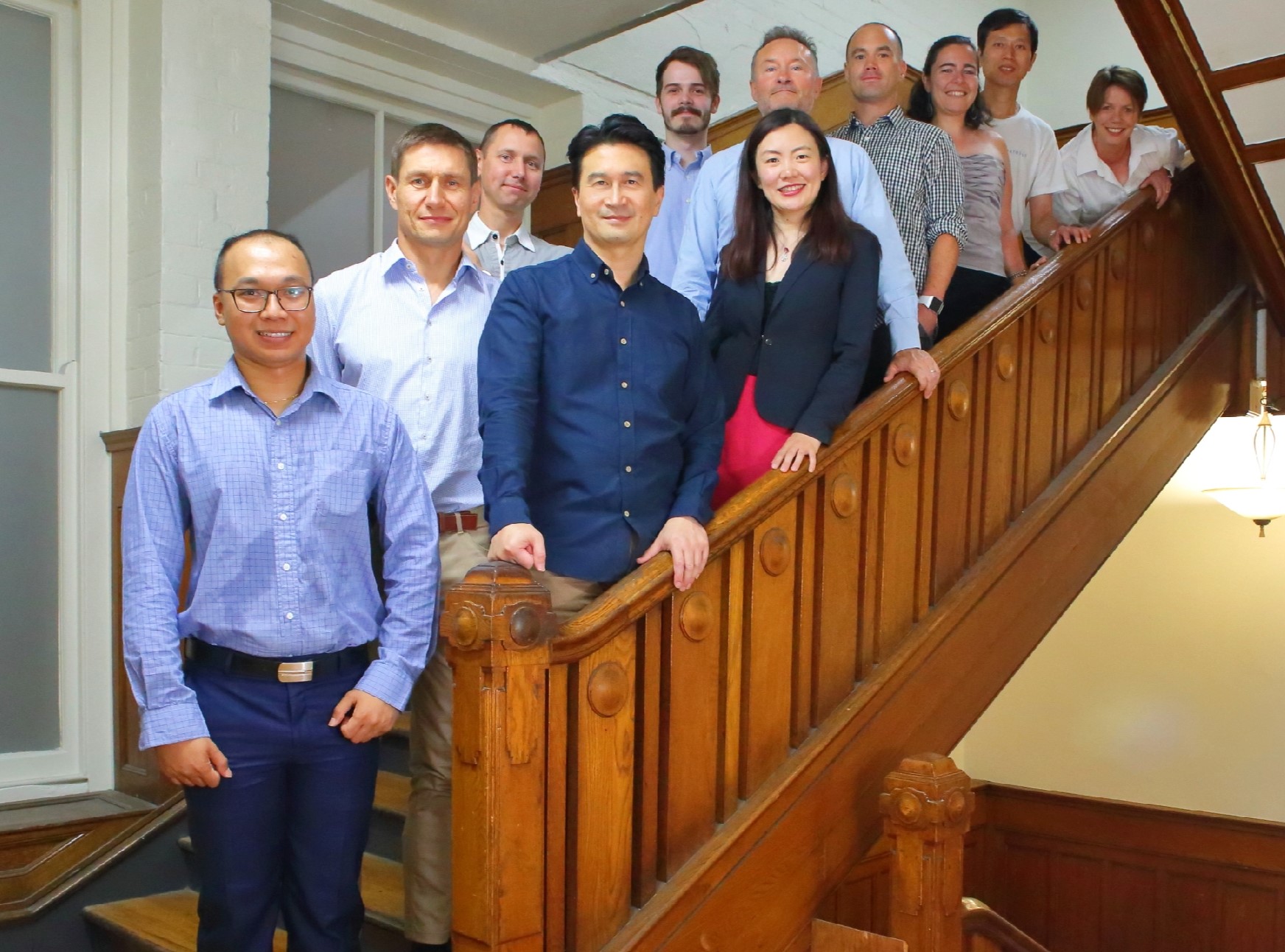 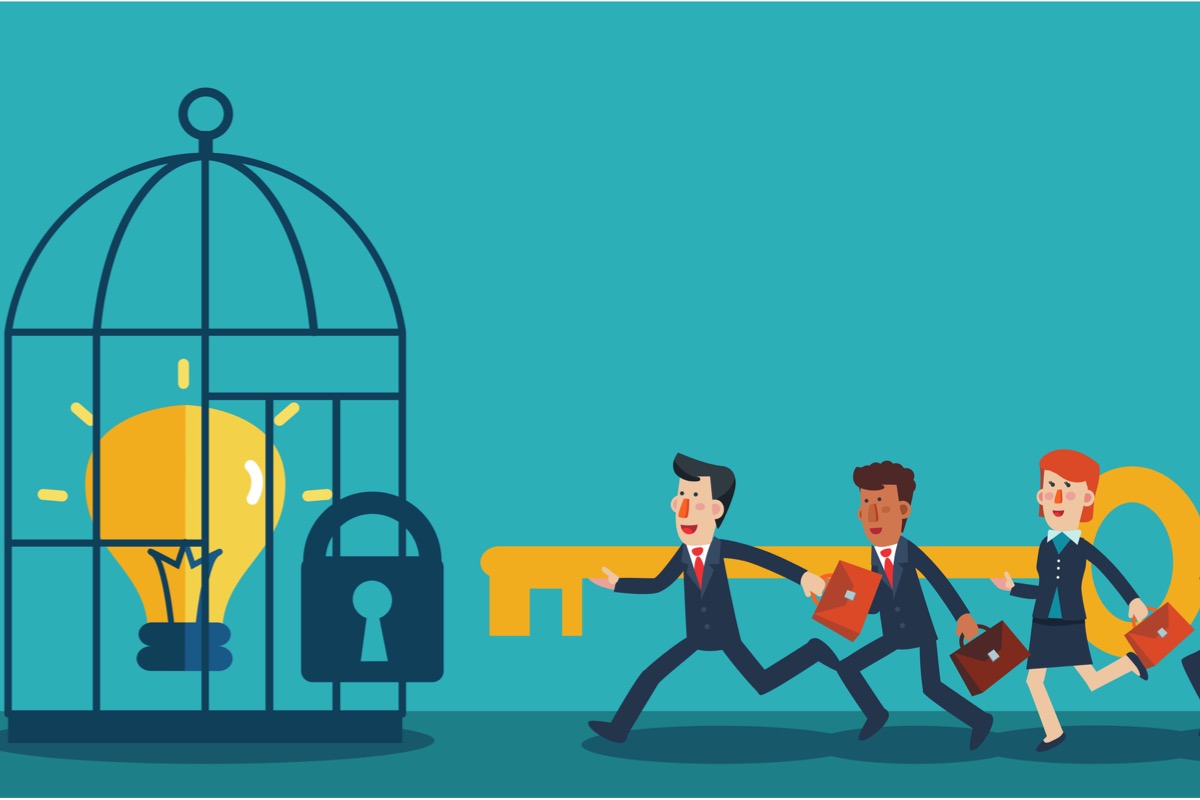